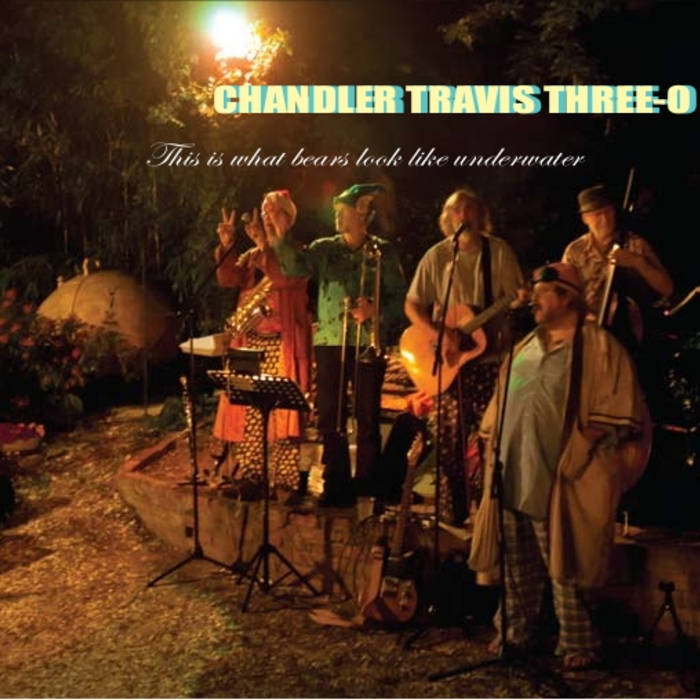 The Three-O (Fred Boak, John Clark, Berke McKelvey, and Chandler Travis -because what's a Three-O without four people?)'s debut album is the classic length (twelve songs), plus a couple of fan favorites (NRBQ's "Things To You" and the Fab Four's "In My Life"), recorded over the last year or so at Trout Towers Casino and Ice Station Zebra, with guest star turns from Philharmonic bandmates Rikki Bates, Mark Chenevert, Dinty Child, Keith Spring, and Cliff Spencer.

Closest in mood and texture to Chandler's recent "After She Left", "Bears" stakes out ample territory of its own, both traditional and strange -half comfort, half mirage...


SPECIAL THANKS TO RICH & DENISE BORDEN