Get fresh music recommendations delivered to your inbox every Friday.

Memoirs of an Opening Act 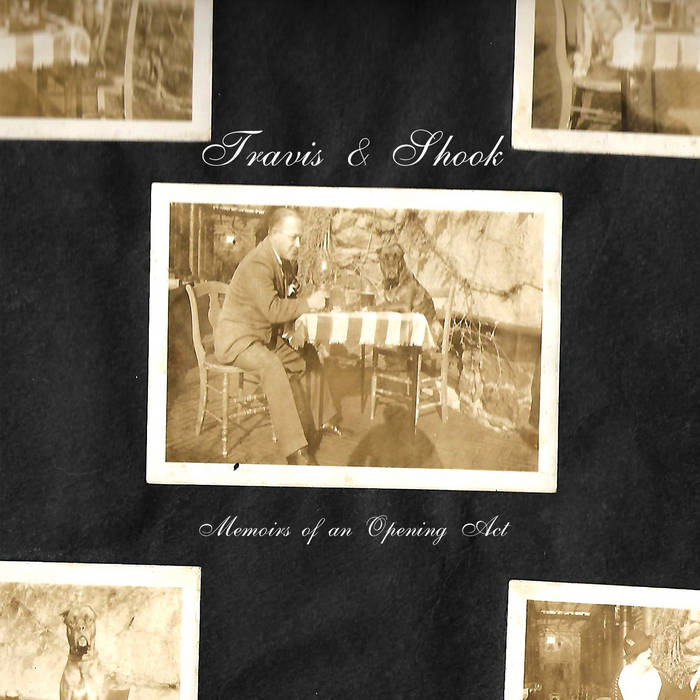 It's a long story, but the Cliff Notes version is, we were a duo back in 1968, with Steve being the sensitive, genius acoustic guitar player with a fascinating style all his own, and I was the comic relief, color, and harmony man, and we played and toured constantly with all kinds of people but most notably George Carlin, who was as good a friend and patron as you can possibly imagine, keeping us touring and overpaid for ten years or so, until around the early eighties, when we met Rikki Bates and started the Incredible Casuals.
So you should at least know that most of these recordings are about forty years old. Yikes!
I have no idea how to explain what our repertoire turned out to be, except that we never quite solved the problem of probably trying to do way too many disparate things at once (though I'm proud to say there were certain nights along where we did solve it resoundingly, thank god!) But we tried to play sambas, shuffles, and ethereal chamber music featuring Steve's gorgeous, inventive chord voicings and rhythms, as well as song satires, profanity, rock n' roll, country, and total idiocy. So, that's what's on the album, and good luck! I'll only make my usual claim that whatever it is, I'm reasonably certain it won't be confused with anything else.