After She Left (and then some) 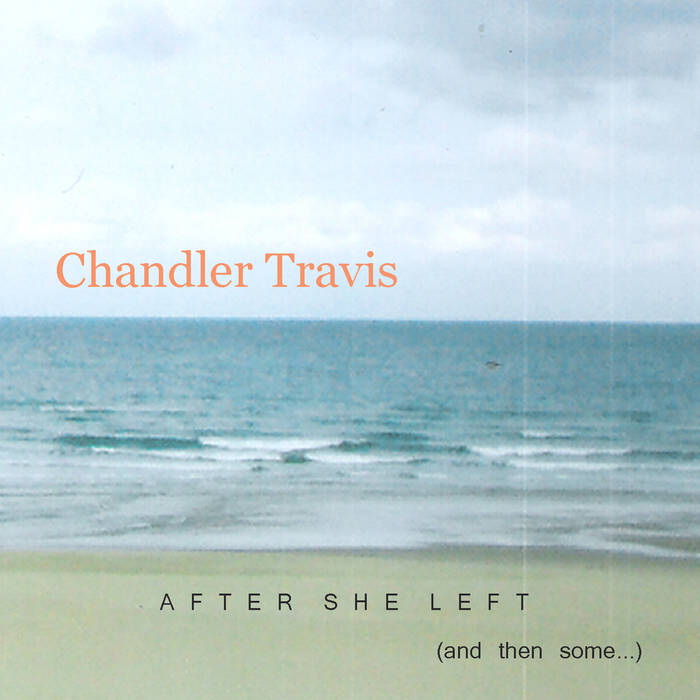 In 2009, I put out an album called "After She Left" that was mainly made up of acoustic ballads, recorded largely with Chris Blood at Trout Towers in Orleans, most with Keith Spring on keys, Ken Field on sax, John Clark (and sometimes John Styklunas) on string bass, and Rikki Bates on drums, plus occasional guests. I had tried to do a ballad album years before when I did "Ivan in Paris", but basically chickened out and added a couple more uptempo things when it seemed like I was having trouble sustaining the mood I was after over the course of a full album, so "After My Left" was my second try, and this time I felt like the idea worked ok (though making it relatively short- just eleven songs- certainly helped), and the album was relatively successful (meaning that over the course of the last decade or so, it may have nearly broken even!)

Anyway, there was a pretty big pile of outtakes (bigger than I thought- I just found another a few hours ago!), a few that we posted briefly in rough mix form when we were first promoting the album, and another few that have never seen the light of day until now, including "True Old Girl", which I hadn't thought of in years, but just added some harmonies to the other night, and "Never Never Land", which is the one I'd forgotten about completely, despite despite how much I love the song and additionally love singing it.

Both the original album of "After She Left" and this collection of outtakes, in addition to mostly being in the ballpark of quiet balladry, are unusual for me in that the instrumentation is pretty sparse, and the arrangements fairly simple (restraint not being a goal I always achieve.); there's nothing noisy, and nothing particularly silly. Except...

We;;, there are a couple of outtakes, one noisy ("Fall Into My Arms"), one silly, both so different in mood from the rest of the "After She Left" crowd that they really shouldn't be in the same collection,

BONUS TRACKS:
7 FALL INTO MY ARMS
8 I LIKE YOU