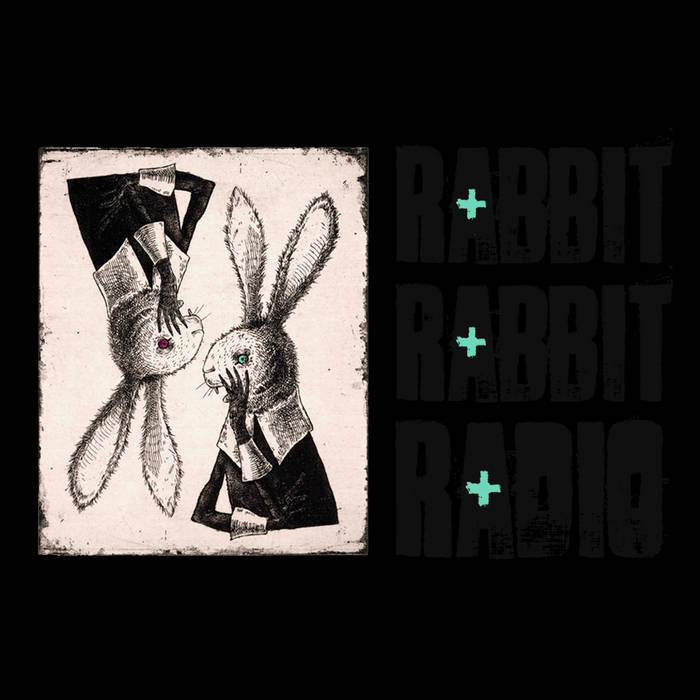 Oh, jesus, how am I gonna explain this?

My friends Carla Kihlstedt and Matthias Bossi have this fabulous online magazine called Rabbit Rabbit Radio that each month features a new song / video they've recorded, frequently in collaboration with a guest artist, and in May of last year they invited me to be the guest artist. So I wrote a couple things and banged 'em out in a couple of hours with Matthias on drums and their constant partner in crime Jon Evans on bass at Jon's studio in Orleans. Carla jumped in later, and they continued to embellish one of the tunes, adding some counterpoint melodies and a historical lyric complete with appearances from Hiawatha and the shores of Gitche Gumee, and it appeared on Rabbit Rabbit Radio as "Nokomis" (in both mp3 and video form, the latter courtesy of Jason Dengler) to great rejoicing from the virtual townspeople.

And there it might have ended, if I weren't such a compulsively meddlesome galoot. I kept hearing the bare bones of the thing as some kind of Troggs tribute, and played it for my buddy, David "Davey Baby" Greenberger, who also thought there was Troggs-like stupidity there that hadn't been entirely exploited yet, and promptly wrote a ridiculous lyric about a guy biting his own hand while failing to properly eat a piece of toast, and "I Bit the Hand That Fed Myself" was born, complete with grandly dumb guitar solo by moi (and explaining quite adequately, I think, why I don't do more of them.) (Thankfully, no video.)

We liked it so much we put it on the new album, "Bocce & Bourbon: the Comfortable Songs of Chandler Travis & David Greenberger", where it debuted along with seven other new songs plus twelve old chestnuts. And we (me, the Philharmonic, Rabbit Rabbit -the band, w. Carla, Matthias, and Jon -along with a healthy assortment of guest stars) are all celebrating the release of this little opus with a record release party for it at WHAT (the Wellfleet Harbor Actor's Theater) this Saturday, May 9, at 7:30, at this point planning on playing perhaps both versions live. Ha!

And by the way, the original Rabbit Rabbit version will appear in a few weeks on the third volume to be culled from their past Rabbit Rabbit Radio dispatches; meanwhile, the first two volumes are available on Bandcamp at rabbitrabbitradio.bandcamp.com